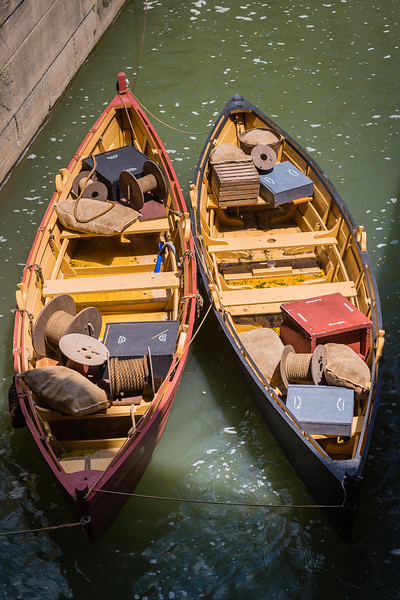 Lockport, NY - The canal reached Lockport in 1824, but the locks were not completed until 1825. By 1829, Lockport was an established village. The community was centered on the locks, and consisted mainly of immigrant Scottish and Irish canal workers brought in as labor. The workers remained in Lockport after the completion of the locks, giving the city a heavy Celtic influence still discernible today, especially in the Lowertown and North Lockport neighborhoods. The city of Lockport was incorporated in 1865. [Wiki]